Vojvodina is an autonomous province of all the citizens living in its territory, as part of the Republic of Serbia.

It is mostly a plain landscape intersected by three navigable rivers – the Danube, Tisa and Sava, as well as by a network of canals, roads and railways, connecting the Central and Western Europe with the Balkans and Middle East. The major links include the Corridor X – for road transport and the Danube river, the Pan-European Transport Corridor VII, for river transport.

Vojvodina is also home to the oldest national park called the Fruška Gora, situated on the slopes of the hills bearing the same name. Seventeen monasteries have been built throughout the centuries, across the Fruška Gora.

Vojvodina is famous for the abundance of high-quality arable land, overall economic and cultural development, high population density and demographic diversity. Vojvodina is a region which has traditionally fostered multilingualism, multiculturalism and multiconfessionalism.

In the territory of AP Vojvodina, there are 45 municipalities and cities, as units of local self-government, arranged in seven counties, with administrative centres in: Subotica, Zrenjanin, Kikinda, Pančevo, Sombor, Novi Sad and Sremska Mitrovica.

The University of Novi Sad is the second biggest university centre in Serbia, with 14 faculties, three institutes, 50,000 students and 5,000 employees. 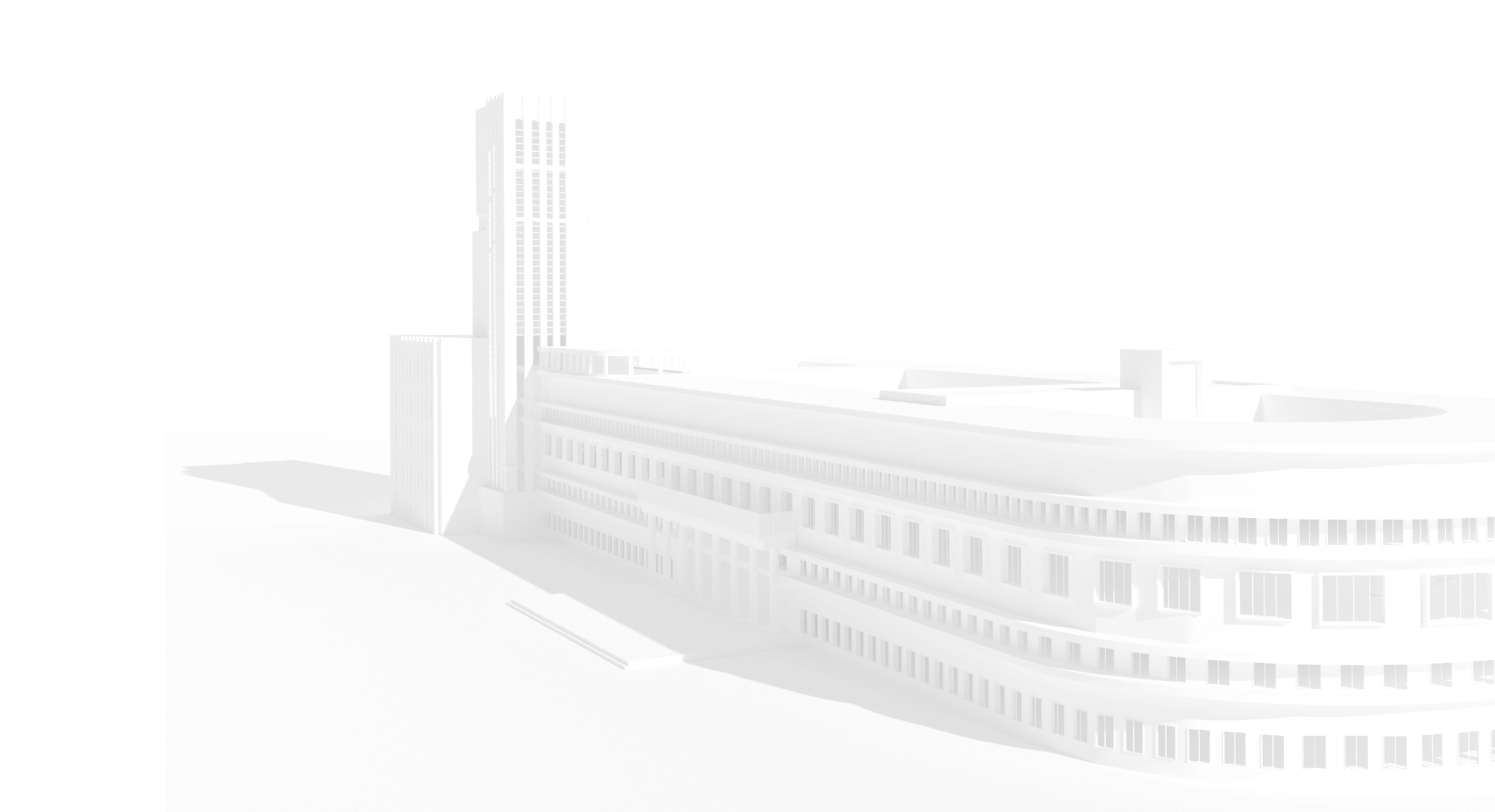